With all the stress of completion on-site, we thought that it was a good time for some eye-candy. See below are some inspired photos of classic outdoor spaces. 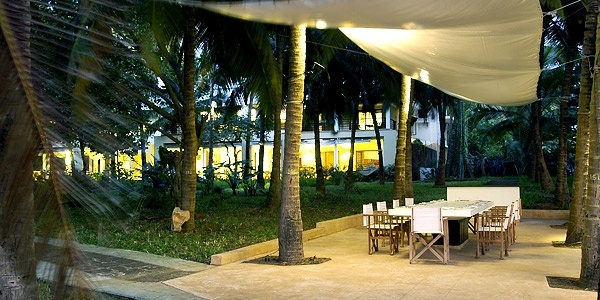 Following our updates on the winter planting season at Yogi Farms, the stage 2 is that of Planting Nurseries. Yogi Farms is experimenting organic farming on a couple of farms this year. The farm that we will be documenting is owned by Christabel Pinto and Jose Pinto and called 'Pinto Bhat' in Santa Cruz near Panjim in Goa.

In the previous first update in this series, we had written about planning and preparing the farm for a planting cycle. The second stage in the process is to plant nurseries. We spent one morning preparing nurseries for some broccoli, few types of lettuce and rocket. Below are pictures with the steps:


Step 1: Allocate an appropriate area for a nursery. Typically nurseries are created in raised beds or in store bought nursery trays. Divide the area into sections of approximately 3' X 3'.

Step 2: To prepare the soil, loosen the soil using a trowel,  remove large stones, and mix the soil with compost. (We used approximately half kg for 5 sq.m. area) 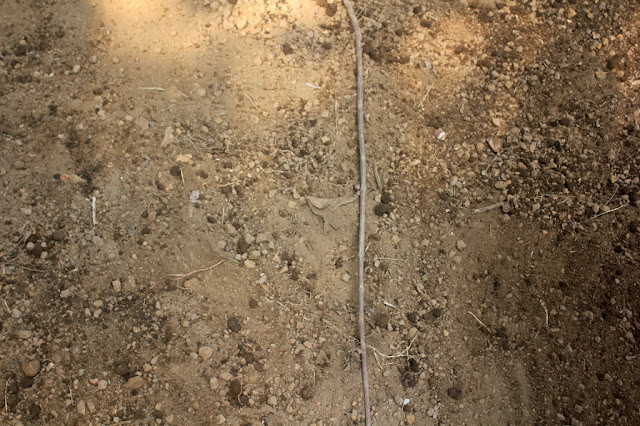 Step 3: Create little seed beds using a stick or your hands. Each bed in about an inch or inch and a half in depth.

Step 4: Sprinkle the seeds. (There was little technical guideline to this step but I felt that it was similar to sprinkling salt.) Then lightly cover the seed beds back with mud such that the seeds only have a couple of grains of mud on top. The idea is to protect the seeds but at the same time not bury it too deep that the young sapling has trouble sprouting out.


Step 5: Sprinkle ash on top of the seed beds to protect it from ants.

Young saplings are typically ready within 21-25 days of being planted in the nursery. At this point they are transplanted to the final field beds.

At Yogi Farms, Karan and Yogita are very meticulous about noting the type of seed and date of sowing the seeds in the nursery. This allows them to plan ahead for transplanting as well as helps them keep a record of what varieties worked well in the season and what didn't. They use this data to tweak for the next season. They may try getting seeds from other sources, try planting in more or less shade, etc, etc...

Another tip was that is you see moss growing in the seed beds then that is a sign that the beds are over-watered.

Find Yogi Farms on the web and on Facebook.

Look out for Stage 3: Transplanting to final beds.
Posted by Anjali Mangalgiri at 2:50 AM No comments: 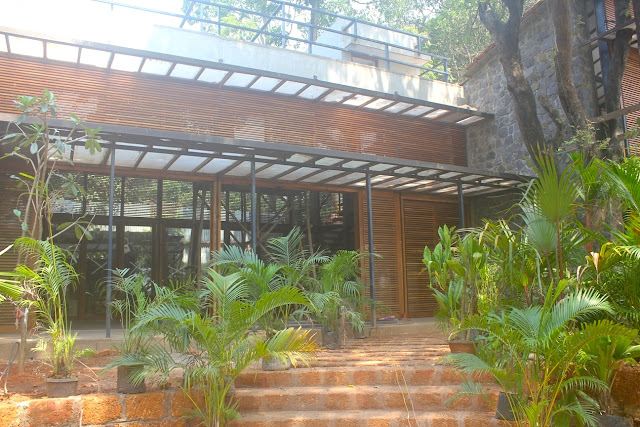 We have been at final finishing stage for the last three months and at this point I feel like I can see the finish line, feel it but just can't reach it... so here is me venting...big time....

We have had a major exodus of labor at Diwali... All labor went home for the festival and we are left with 2 labor + 2 painters on our site for the past 3 weeks ++ our electrical sub-contractor has been sick, has had a surgery and has disappeared with zero contact... Add to this inefficiency from the landscaper, a slow plumber and stubborn painters... the result is that we are just weeks away from completing the project before FF&E but just can't seem to wrap it up.

FF&E stands for Furniture, Fixture and Equipment, in our case that includes the kitchen and closet cabinetry, movable furniture and equipment. Only once we complete the messy construction phase can we move to the next. Most light fixtures are already on-site waiting to be fixed and most furniture has already been bought and is waiting in warehouses to be delivered....And that makes the situation even more frustrating... when we have planned ahead and made sure that all pieces from our end are ready, but we just can't move ahead ....

The other frustrating aspect of this situation is my inability to control the situation.. I had no inkling that labor would leave, and now have practically no control in the time it takes to get them back on-site. Lessons learned, more control, more communication.... ?? is that possible ?

Below are pictures of the spaces as they look now. I almost feel like picking up the paint brush and broom and clean the place up myself. 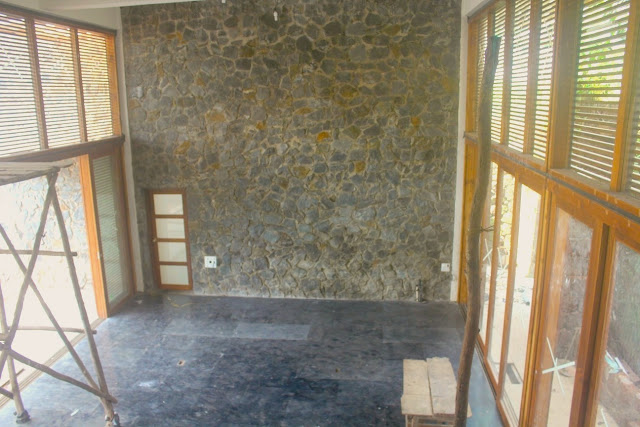 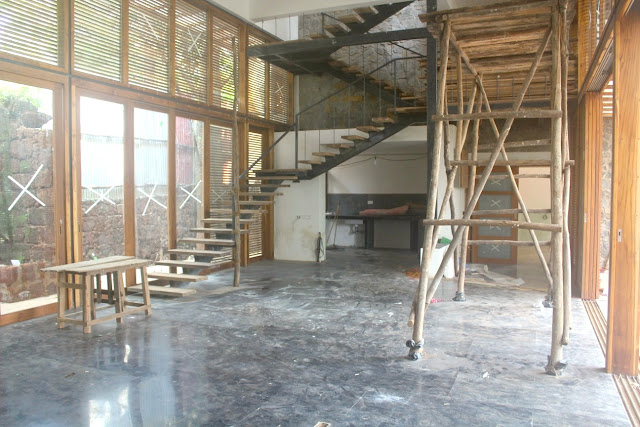 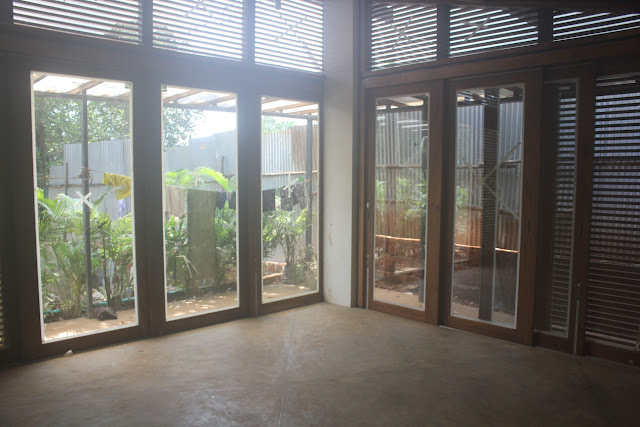 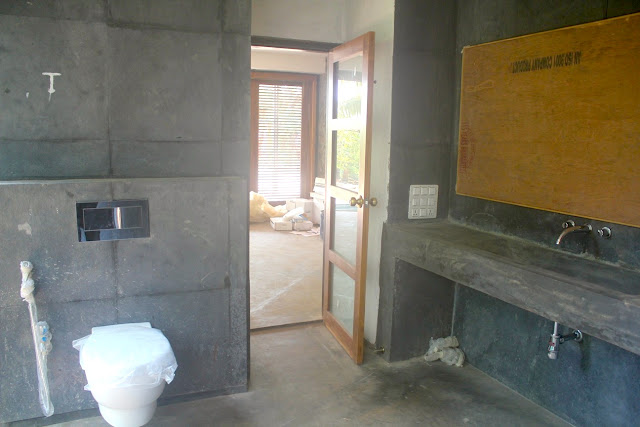 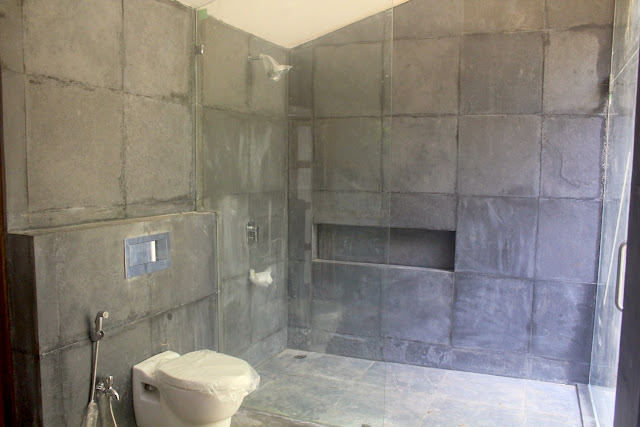 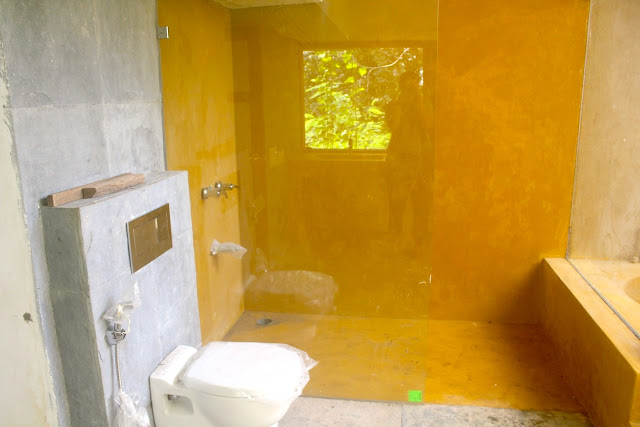 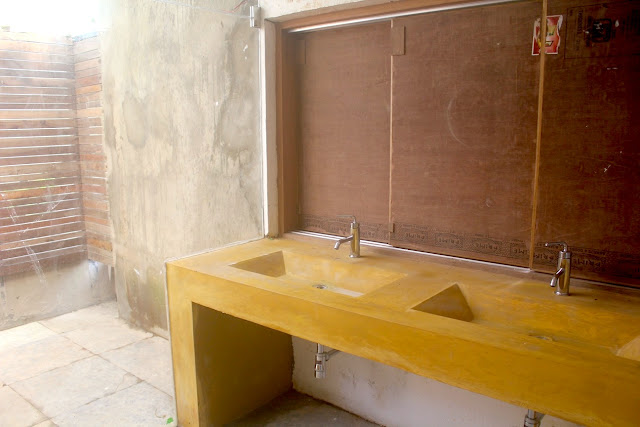 PS: there is a surprise element above the wash basin counter in master bathroom... which we hope to reveal soon !

Posted by Anjali Mangalgiri at 11:04 AM 5 comments: 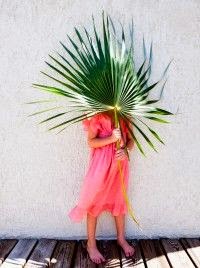 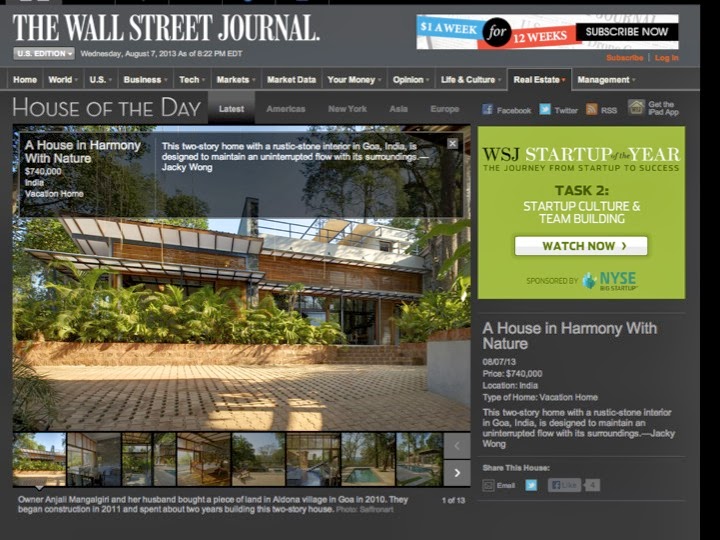 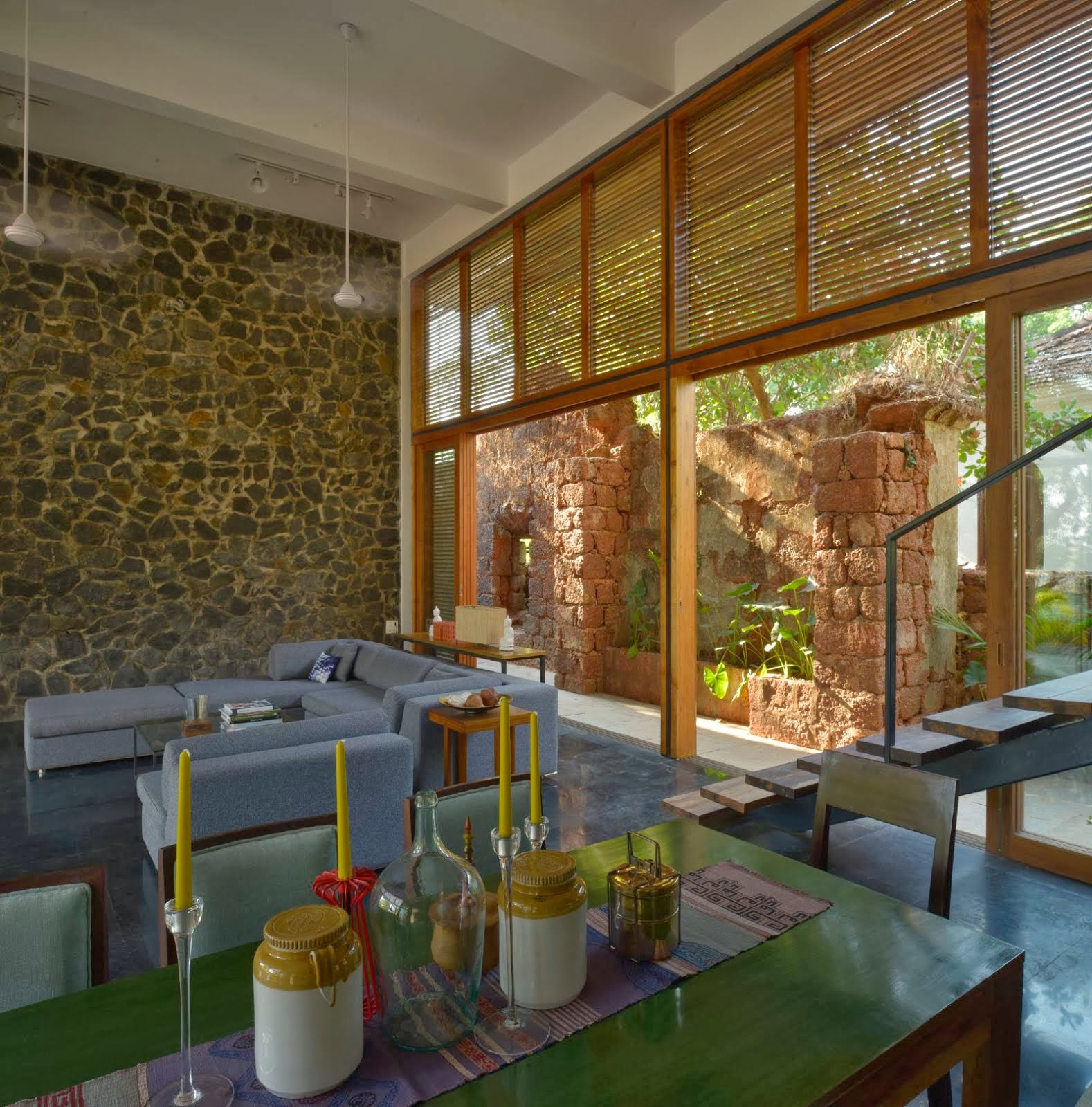 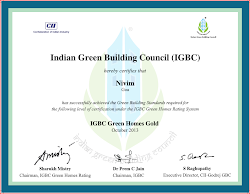 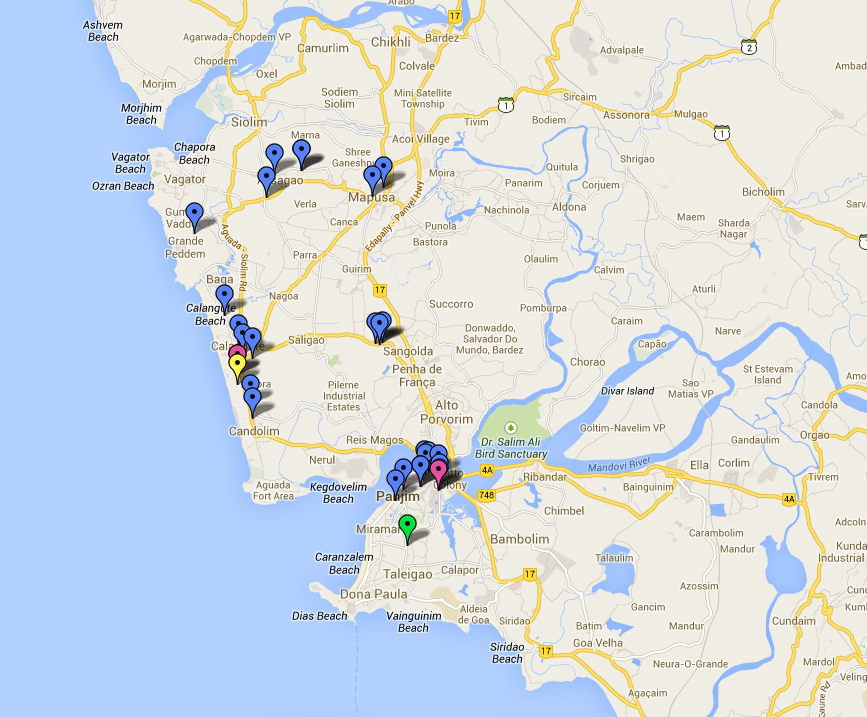